Moving Teens from Burnout Back to Play 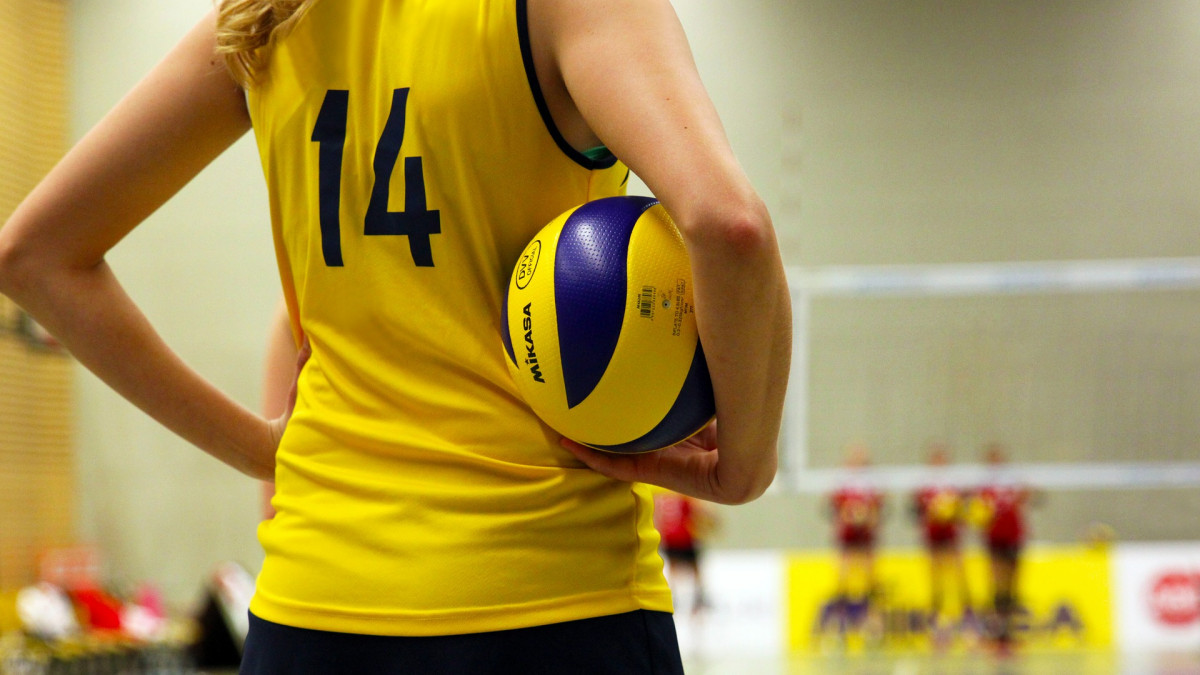 When our teens are stuck and struggling with burnout, there's a simple solution - move. Exercise and movement is the first step to breaking the cycle.

In yesterday's blog, we talked about the many different factors that teens are juggling these days that lead to a sense of burnout and overwhelm.


What exactly is burnout? According to Herbert Freundenberger, burnout consists of three components:


I think that most of us can agree that we've seen these characteristics in our overworked kids, and probably are pretty familiar with them in our lives. I know that I am.

One thing that our teens usually do when on the road to burnout is to frantically continue to keep up the pace of their crazy lives. They pull all-nighters, they train too hard in sport, they eat convenient junk food instead of more nourishing meals. And as parents, we may unintentionally allow this cycle to continue because we're trying to keep up with it all as well.


Eventually, when true burnout finally hits, everything comes to a stop.

Most people literally stop moving because either they just don't have the mental stamina to even consider doing anything other than vegging on the couch binge-watching shows, or their bodies are physically breaking down and pain is keeping them from moving.


When we hit burnout and fall into that "playing dead", our bodies will not let us move until we're 100% sure that the threat is gone. The threat in this case because of the overloaded plate and the stress that it brings. Pain and injury often stem from our bodies' attempts to get us to stop. If we're in pain, then we have to stop moving.

To help us deal with burnout, we physically need to move.


A point in case was a volleyball player who I worked with years ago.


It was her Senior year in high school and she was literally shooting for the moon. She was ranked as the #1 player in the state that year. Our high school team was gearing up for a three-peat for State Championships that year. She was setting herself up for a scholarship at a Division 1 school, both academically and for volleyball. All of her core subjects were AP classes, and she had few non-academic electives. Outside of school, she was a key player on an international traveling club volleyball team and often left her two-hour high school practice to go directly to another two to three hours of practicing with her club. Dinner was a quick snack between practicing, and then she was usually up until midnight to get her homework done.

Add to this the fact that this teen came from a family that was fully immersed in volleyball. Parents and siblings had all played at high levels, and her cousins we also state-ranked players. Volleyball was truly life. And the family intended to let the legacy carry on - my athlete had five siblings, four that were younger than her and she was often asked to help out in caring for them. Add onto this a dedicated church community, and she just didn't have much time for herself outside of her commitments.


It was no surprise to me when she came hobbling into my athletic training room.


Tears ran down her face and she was obviously in a lot of pain. This was a side of this stoic teen I had never seen before. I did an assessment and it was pretty clear that our star volleyball player had stress fractures in both shins. She was crushed.

The high school season had just finished, but she still had club competition, including a tournament in South America to contend with. We talked about needing to take a break and let her body heal, and that's when it all came undone.


This strong a brave girl literally lost it.


Volleyball was her glue to keeping it all together. The sense of community she had with her team, but more so the ability to release the stress through slamming the ball and moving her body was her mental release. Volleyball was hurting her, but also keeping her sane.


To remove that keystone meant everything else would come falling down.

This isn't uncommon. Research shows that movement and exercise are key tools for helping teens suffering from anxiety and depression. It can work in two ways.


Movement is how I helped my volleyball player return to her sport and also move out of the burnout that she was experiencing.

We started by simply adjusting her training plan to allow for the participation she mentally needed, while also maintaining an environment for her to physically heal. This looked like cardio sessions on an exercise bike to get the endorphin release, and then participation with her team in non-impact drills. I used the time when she was on the bike and with me in the training room to talk to her move about everything she was juggling. There was a lot of it that she didn't feel she could share with her parents because of the perceived expectations she felt we placed on her.

As she pedaled the bike, she reflected on her goals and where she truly wanted to go with her life.


We talked about how to break that journey down into smaller steps that she felt we manageable. We didn't make any huge changes to her current schedule, but instead, found ways to make it doable for her. As the minutes passed on the bike, I could see her body physically releasing, and with that came clarity of a better path forward. We share these ideas with her parents, and they wholeheartedly support her plan.


I'm happy to say that this teen met her goal and joined a Division 1 volleyball team for four years of college and led them to a National Championship.


This volleyball player wasn't the first or only teen who I've worked with when I've used physical movement as a way to process emotions and move through burnout.


Most of our teens just don't have time on their plates to add in an assignment like journaling, and the idea of sitting for even a minute meditating is something they can't comprehend. However, finding time to bring them back to movement - even for a minute - is usually always effective. For our teens who don't like the idea of exercise, then we look at how they want to play. Maybe it's dancing, or getting out of the house for a bike ride. Maybe we dust of the Nerf guns for a battle, or a game of charades.


The mental benefits of movement and exercise don't have to be big, fitness goals.


They are small to start and grow as we move more.


The foundation of my coaching has always been that movement leads to healing, and that healing returns us to play. This process helps us mentally as well as physically. Whether our teens are in physical or mental pain as we just don't know how to help as parents, when we have tried all of the things and run out of options, we can always find a way to move.


If you're looking for outside-of-the-box ways to help your teen who is struggling with anxiety, depression or burnout, or would just like to learn holistic approaches to teen wellness, I'd invite you to join me at The Playground.


This is my new membership community for teens and moms, where we explore approaches to stepping into our authentic identities using my BECOME method of coaching techniques. It will be a place for both you and your teen to find ideas that fit your interests, and also grow a community of support to help you on your journey.